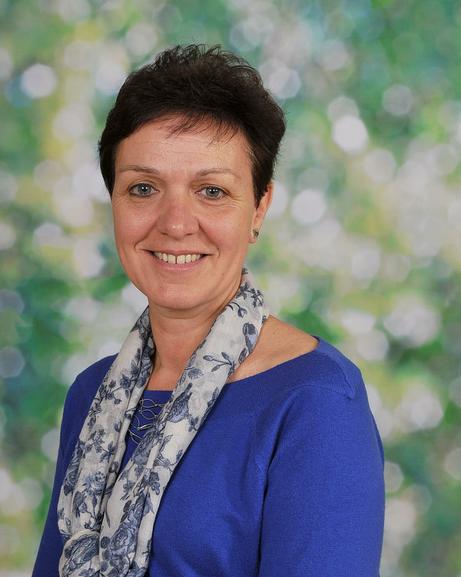 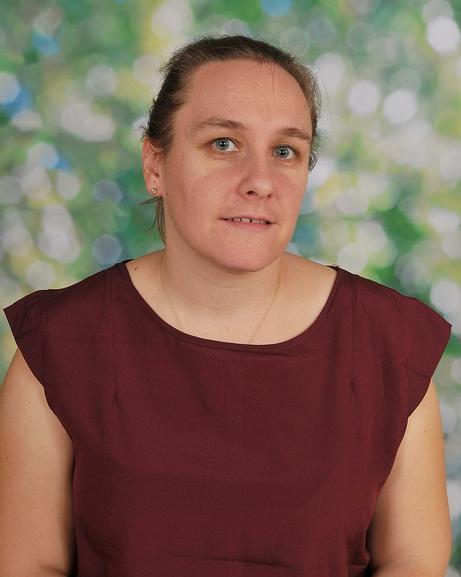 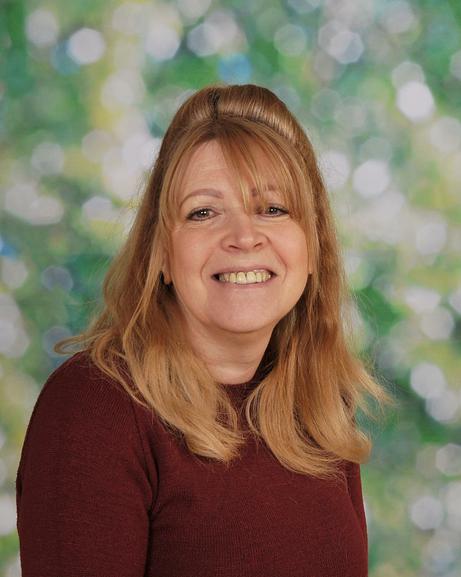 Now were back from Kingswood, we would like to share with everyone lots of things we did. Although we gave you updates during our time away, they were really just to let you know we were all safe and well.

During our time away all pupils were excellent! It was so nice to see pupils achieving so many personal goals, building confidence in themselves and gathering a better understanding of each other. All pupils pushed their own boundries and limits.

Wednesday, on arrival we met our leader, Jake. We had lunch, played 'SPLAT' and then pupils took part in Laser tag. They played a couple of games of this each promoting a different skill. The first game was 1:1, each pupil trying to survive the longest to win. The next was 'protect the VIP.' This promoted team work to protect a nominated member of the group. Next we moved on to team games. This consisted of cricket and football. After it was dorming. We visited our dorms and pupils made their own beds and prepared our rooms. They boys were fabulous at this, very organised boys...... What happened girls?  The evening activity, after dinner was camp fire where we told jokes, sang songs, told stories and had hot chocolate and marshmallows. Dave was our camp fire joker.

Thursday was a fun filled day. After breakfast we completed the obstacle course. This was a mix of individual and team efforts. There was a traverse climbing wall, balancing activities, rope swing and monkey bars, amongst other apparatus. Then we had a go at fencing. We learnt the names for the equipment and the tactics used to win. Ellie was our champion fencer.

We conquered Jacobs ladder and at the top told everyone..... "It's not Jacobs ladder, it's my ladder...." Pupils showed amazing team work and support for each other throughout, but especially on Jacobs ladder. Andrews team work with Dave is to especially recognised, along with Chloe's fast moving to make it to the top in record time and Adams efforts to challenge his fear of heights. Pupils went as high as they felt comfortable with, whilst keeping in mind the safety of the ropes. Saffron did an awesome job at clipping everyone on and off the ladder, as instructed by Jake.

After lunch we had a go at quad biking. Pupils were supervised the first time round whilst they got used to the controls and were then allowed to have  go on their own. This was something totally new for most pupils. After that came Nightline, an obstacle course completed blindfolded and by holding on to the rope. Pupils had to negotiate a series of obstacles by communicating and leading each other safely through the course.

Zip Wire -  was by far the most emotional part of the visit for staff. There was definitely tears of pride during this time. Pupils climbed to the top of the tower and zip wired down. They were amazing! Pupils challenged themselves and were definitely out of their comfort zones. Pupils listened well to the safety instructions given by site staff at all times. It was especially nice to see Saffron come down the zip wire and Jamie M who had challenged his fear of heights.

The Thursday evening activity was scrap heap challenge. Pupils worked in teams with cardboard, paper and tape to make a structure that protected a water balloon. The balloon had to survive the drop test, the throw test and the kick test. Any balloons that survived these tests could then be burst over staff. The team with Adam, Dave and Thomas was the best, their balloon survived all three tests. This was unfortunate for Mrs Shakespeare who had the balloon smashed over her head. The children were very excited about this.... Mrs Shakespeare less so!!!!!! ;-)

Friday, after breakfast we did bush craft. This involved collecting sticks for fires. We then lit our fires using a potassium rod and tinder. we then build our fires. Jamie and Adam were very good at this. Finally, our last activity - orienteering. Pupils were in teams and had to explore the site, looking for codes. Pupils did really well. We had lunch before saying our goodbyes and heading back to school.

We hope that the pupils took lots from the visit. The staff certainly did. We would like to thank parents for allowing their child to be part of this fantastic experience and to the Kingswood staff, especially Jake for all their efforts and support given to the pupils during our time there.

Kingswood - We're afraid we may have lost the girls! 😂 Don't worry Moms and Dad's they'll be clean when they come home!

1pm - Were on our way back. ..  All pupils are in fine voice singing songs they've learnt during our time away.

11am - we have done bush craft. We are now orienteering. Pupils are reading maps to find things around the site. They are doing really well!

8am - Morning all....... We are currently having a game of football before breakfast. It is a beautiful morning.

9pm - We have now completed our scrap heap challenge. Pupils worked in teams to make and race paper aeroplanes, and using scrap to make a creation to protect a water balloon. We've also had hot chocolate and biscuits! Good night all!

7pm - A rewarding day was had by all! We have completed obstical challenge, fencing, Jacobs ladder, quad biking, night line and zip wire. We are just off to do do our scrap heap challenge.

2pm - What an Amazing and emotional day so far. Such personal achievements being made by everyone. The team work and support for each other is incredible. We have completed fencing and Jacobs ladder.

7am - Well, the staff are awake and ready...... Come on kids let's start the day. We've got our saucepan and wooden spoons ready to wake you up!

9:30pm - We have sang songs around the camp fire, roasted marshmallows and drank hot chocolate. We are now really ready for sleep. See you in the morning!

6pm - pupils have been in their dorms, the boys were AMAZING at making their beds and getting organised. Ready for dinner now.

3pm We have safely arrived at Kingswood. We have had our lunch and are currently playing team games. All pupils are happy, smiley, fed and watered.

We will be continuing with team games, before making our beds, having our dinner  and going around the camp fire.

The children, individually, told the residents where they were from and all about themselves.

The class sang their Robot song to them and Jamie and Nuwan played their guitar.

One of the residents, Sister Mary, played her mouth organ and we all sang along to the tune of Danny Boy.

The children also served them drinks and cakes.

All off this was part of the children's ASDAN challenge.

We enjoyed our Christmas dinner.

We had fun pulling crackers and sharing jokes.

We would like to wish you all a very merry Christmas and a Happy New Year.

On Thursday 27th September, year 9M visited Staffordshire Regiment Museum. This was to support our work on WW2. The education volunteers Keith and Phil taught pupils about the different uniforms soldiers would have worn, weaponry, rationing and equipment for personal protection like gas masks.

The also went into an Anderson Shelter to experience what it may have been like to be in there during an attack and also in a public shelter. They heard the air raid sirens which really made them think about how people in the war might felt at the time. The interactive activities really bought learning to life. Pupils have produced some excellent work from their visit.

We extend our thanks to Keith and Phil for volunteering their time for us.

We had a fantastic day at Aston Villa Football Club. The class were split into two teams who played against other schools in the tournament. Our school did us proud with their football skills and how well they interacted with other teams. This was organised by the Rotary Club so we need to say a big thank you to them for this fabulous opportunity.

Four Year 9M pupils, Chloe, Ellie, Thomas and Bradley had a fantastic time visiting residents at St Josephs Care Home to ask questions about WW11. The residents loved it too and our pupils found out lots of first hand information about what it was like during WW11. The pupils interacted so well with the residents and  treated them with respect. The residents commented how smart the pupils looks and how lovely and polite they were. Very proud of you all. You were a credit to our school.

Do you like our Centenary Remembrance celebration pictures? The children worked very hard on their designs.

Unfortunately not the ones with chocolate chips.

Some cookies are necessary in order to make this website function correctly. These are set by default and whilst you can block or delete them by changing your browser settings, some functionality such as being able to log in to the website will not work if you do this. The necessary cookies set on this website are as follows:

Cookies that are not necessary to make the website work, but which enable additional functionality, can also be set. By default these cookies are disabled, but you can choose to enable them below: